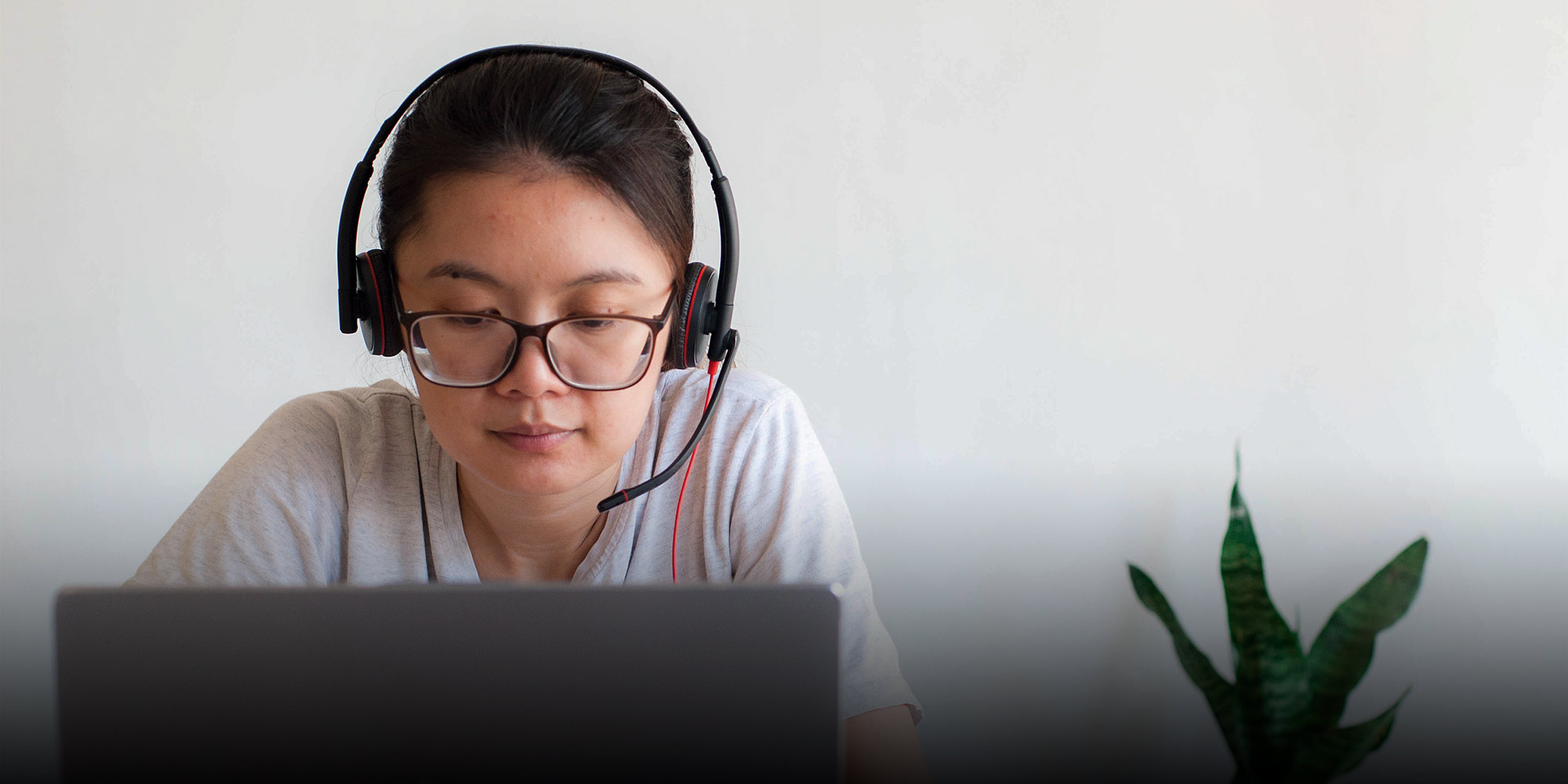 Raviv Litman wrote a magazine article for Sixth Tone on August 26, 2021. The article is about the Filipino teachers who were experiencing a higher degree of job insecurity because of new education technology regulations in China.

When I spoke with Carmen recently, she was on the verge of losing her job. After surviving both a hurricane and a pandemic in the past year, the Philippines-based English teacher now faces another disaster: Due to China’s unprecedented new restrictions on private tutoring, the English teaching platform she works for is restructuring its operations, in part by slashing hourly payments for teachers. Many of Carmen’s colleagues have already resigned.

The rise and fall of China’s private tutoring sector resembles a modern version of the Icarus tale. A victim of its own hubris, the industry’s breakneck, app-driven growth eventually drew negative attention from the Chinese government, leading to the current crackdown. Some of the criticisms leveled at the industry were reasonable, including the assertion that private companies were commodifying education. Dominant players like New Oriental and TAL had long profited off parental anxieties about their children’s education by offering expensive and exclusive programs to younger and younger age groups. As the bar for a successful child kept rising, parents, students, and schools alike found themselves locked in an unsustainable education arms race.

Foreign teachers were mobilized in that competition. Since 2012, China has been the largest market for private English teaching in the world. More recently, foreign teachers have been streaming into Chinese homes from every time zone. Now, they have become indirect victims of the government’s response. New rules released by the State Council — China’s cabinet — ban the hiring of teachers based abroad and the use of foreign textbooks for grades one through nine. Although the country’s major online tutoring companies are looking into offering more foreign teacher-taught classes for adults, this demographic represents only about 13% of the English language tutoring market.

Teachers’ losses are more than purely financial. They’re losing out on a secure source of demand for their skills in a time of economic uncertainty — a social safety net. While many observers have focused on how the rules impact teachers based in the United States, it is another major group of English teachers who may stand to suffer the most — Filipinos like Carmen.

Filipino teachers have been among the largest providers of online English teaching services in China since 2010. The earliest Chinese companies to successfully hire foreign teachers online, including 51Talk and ALO7, set up their first overseas operations in Manila. Students chose to hire Filipino teachers because they were both affordable and professional; English is one of the official languages of the Philippines, and Filipino English teachers possess the same professional TEFL qualifications as their American counterparts.

Most Filipino teachers working with Chinese ESL learners are either mothers or young college graduates. Some trained to be professional teachers in the Philippines but chose to teach Chinese students online because the pay was better. For most others, teaching was a side gig that allowed them to care for family at home, to support themselves while they worked toward their dream jobs, or an alternative to call center work or emigration.

Online learning became particularly popular in China in the wake of last year’s COVID-19 pandemic, around the same time the flexible, home-based work it promised became more valuable to teachers abroad. A lot of these teachers were already in precarious working situations: Filipino service industries experienced a sharp decline in 2020 that left many Filipinos out of work.

The flexibility of teaching English to Chinese students online allowed teachers with children or ailing parents to earn a steady income from home, reducing their families’ risk of exposure to the coronavirus. In 2020, 51Talk hired 10,000 additional Filipino teachers, yielding a total of 30,000. One teacher I spoke to quit their job at a hospital last year to join the platform. “I have two kids and their safety is my ultimate priority,” she said.

That has made the recent crash all the harder to bear. Filipino teachers were already facing mounting discrimination on learning platforms even before the announcement of the recent policy. Since 2016, Chinese companies have begun hiring more American teachers, as some Chinese parents expressed concerns about non-American teachers’ “South Pacific accents.”

One teacher told me that she had lost 70% of her students after the new rules went into effect.

Compounding the problem, while many American teachers teach Chinese students for around three to five hours a day because of the time difference between the two countries, this is a full-time job for most Filipino teachers. They generally teach more hours than American teachers, while earning just one-fifth of what Americans make for the same job. At the peak of the pandemic in China, some Filipino teachers were teaching for multiple companies, for as many as 10-12 hours a day.

The sudden loss of the Chinese tutoring market could be devastating. One teacher told me that she had lost 70% of her students after the new rules went into effect. Carmen’s lost earnings forced her to the realization that the job is not sustainable anymore. “(My teaching) doesn’t pay the bills, it’s just enough to pay for my internet connection,” she said.

Not everyone has given up, however. As Chinese companies restructure their operations, many foreign teachers have started searching for ways to reconnect with their students directly. In chat groups on both Chinese and international social media sites, Chinese parents are posting pictures of their kids’ English teachers in hopes of finding them.

As Chinese companies close their doors, many teachers are throwing open their own windows and reaching out to parents directly. They are also sharing tips and tricks on how to use Chinese web services like WeChat, VooV, or Zhimu to continue classes with their regulars. On one Facebook group alone, nearly 10,000 foreign teachers participated in a discussion about China and Chinese students.

At stake is more than just a financial lifeline. Like all educators, online teachers build bridges and connections with their students and their communities. When the coronavirus was first identified in the central city of Wuhan, foreign teachers sent masks and well wishes to their students. When the pandemic spread abroad, teachers I spoke to told me that Chinese parents and students asked about their health and offered to send protective equipment.

These teacher-student relationships were built over time. And it is the future of these relationships, as much as teachers’ incomes, that is now at stake.

Carmen is a pseudonym.

The ChinaWhite news and blog page is updated regularly with stories from our various research domains, with project news and reports of past events, and with announcements of upcoming events.